Gritty Education – the space dedicated to moms and their children 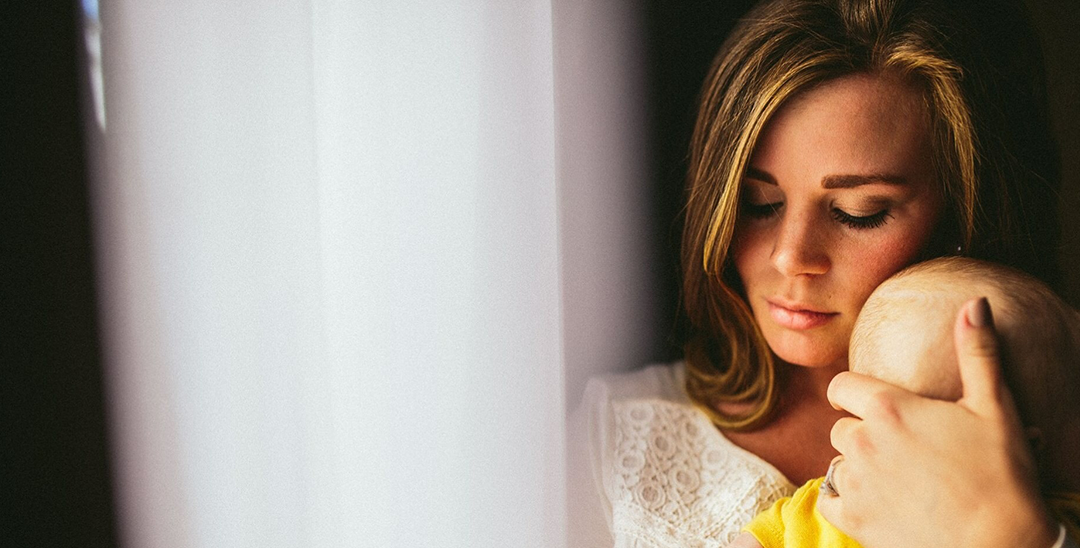 An education platform for moms and children of 0-2 years, by using techniques and non-formal methods, stimulating the intellectual performances is an idea designed by Liliana and Mirabela. Say hello to Gritty Education and let’s get to know them!

How did it all start, what’s the story behind your startup?

Gritty Education story started long before the idea of having a Baby Club, with a character training program for children aged between 5 and 14 years old, named Gritty Education, an audacious and innovative project that encourages parents and kids to learn how to live a meaningful life, flourishing day by day. The program was well received both by children and their parents, but one day we received an impressive feedback: it was one day between Christmas and New Year’s Eve when one mother sent us an email saying that her little boy didn’t gave up learning how to sky because he liked it so much and that he learned from Liliana that he should never give up when pursuing his passions. We decided to put on the next year resolution list, and on the many others to follow, that we will thrive to reach as many families we could with character education programs.

Now that Liliana is preparing herself for a new role in life, to be the mother of a boy with a great future named Thomas, she was feeling the need to share also to other mothers the knowledge she gathered so far on this road, and what she  will explore in the following months and years. Adding to this the rich experience she has as psychologist and trainer in Gritty Education, and the valuable partners and resources she gathered in this community, the urge of a series of personal development programs dedicated to mothers in their maternity years (with children aged 0 to 2 years) came as a natural duty on her ‘to do’ list.

What are the keywords that best describe your business

What is your motivation? What gets you from thinking to DOING?

We are very excited about exploring additional techniques in the area of children’s mind self-exploration, metha-cognition and soft tool reasoning. We are also very interested in acquiring additional insight in the most interesting balance between developing a child’s self-confidence and personal goals, in the larger context of societal integration, planet and societal contribution.

How do you plan to IMPACT the world?

Gritty Baby Club will be a space/a hub, dedicated to mothers that need resources to develop themselves and their children. They will have a more meaningful life, flourishing day by day. And as Martin Seligman proved it, flourishing individuals contribute to the flourishing of a whole nation as a long term result.

Who is Gritty Education?

You can see this team pitching at one of the ”Pitch, Please” events in Bucharest & Cluj

Impact Startup Factory is an incubation program organized by Impact Hub Bucharest, Impact Hub Cluj-Napoca and Impact Hub Zurich, in partnership with the Swiss-Romanian Cooperation. The Social Impact Incubator is a partnership between Impact Hubs in Romania and Impact Hub Zurich to adapt an innovation and entrepreneurship methodology developed in Switzerland for growing Romanian communities through the power of startups designed for profit, people and planet. The initiative will be implemented March 2016 – February 2017 and is co-financed by a grant from Switzerland through the Swiss Contribution to the enlarged European Union in total value of 73,116.72 CHF.